Sales Oddity: Milano 2 and the Politics of Direct-to-Home TV Urbanism 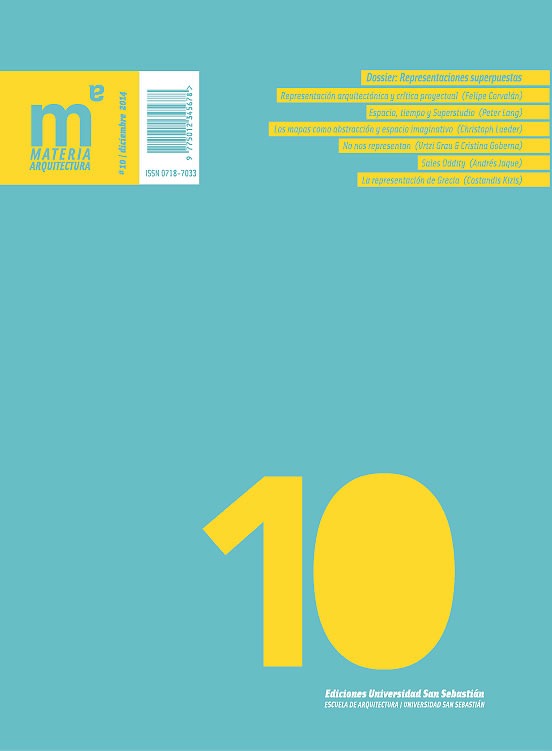 This article analyses the coordination of national television channels, architecture and urbanism in post-war Europe, and how, together, they promoted an increase of industrial production based on a homogenization of the working population. In this process, the joint action of the RAI, the city of Milan and Italy’s Istituto per la Ricostruzione Industriale represents a paradigm case. Milano 2, the main urban and social residential project developed by Edilnord, challenged the urban and social project of national television channels from 1968 onwards. With a population of ten thousand inhabitants concentrated in an urban isolated land a ten-minute drive from the centre of the capital of Lombardy, Milano 2´s main objective was to segregate the “Number Ones” – the sector of the population with the highest consumption capacity – in an environment where their shopping could be controlled by Edilnord. This model of urban development took place in transmedia layers and, as a case study, it allows detecting what the geographies on which architecture acquires relevance in the everyday construction of power are like.