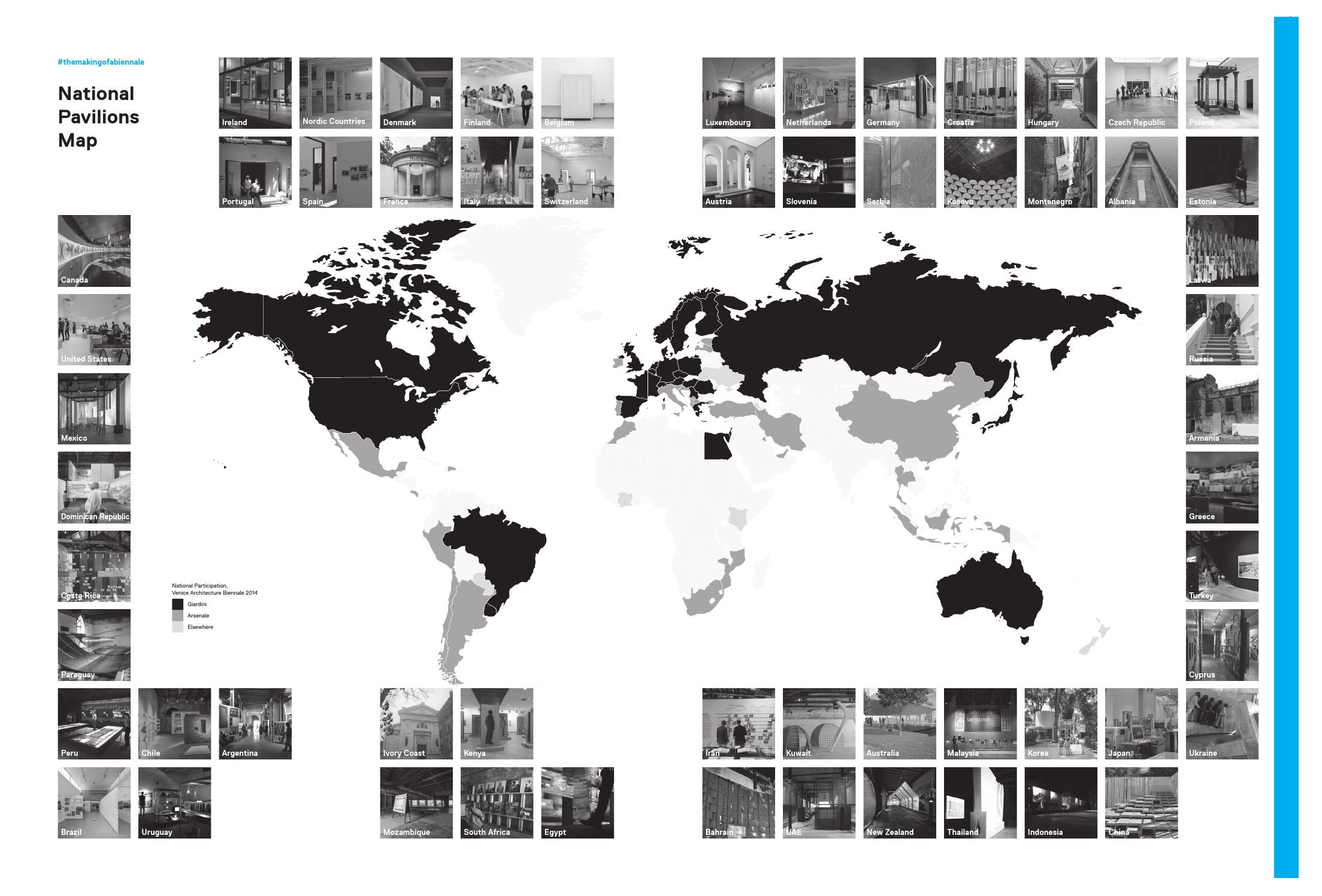 Post-war Europe was reconstructed by national TV-urbanisms; RAI’s Milan was its epitome. In January 1954, RAI began broadcasting television programs from Milan, headquartered on Corso Sempione in the center of the city. The building included Studio TV3, which was at the time the biggest television studio in Europe. Its headquarters were re-designed by no less than Giò Ponti. In postwar Italy, television was not watched alone. In 1954, the cost of a TV-set was 250,000 liras – three times the annual wage of a clerk. Very few people could buy televisions. They were in bars, churches, or the living rooms of wealthy families, places turned into trans-familial spaces of interclass enactments, where TV was watched. Control over the television signal was precious, for it brought the power to decide what contents and dynamics would shape collective existence. While many consider the 1952 European Coal and Steel Community as the first antecedent of the European Union; the real antecedent was the 1950 union that brought together the European national public TV networks, the EBU. For it was precisely these national TV networks that enabled the social, economic and material reconstruction of postwar Europe; operating within a system where national atoms of unified societies could be organized from the top-down to maximize their power of self-production.