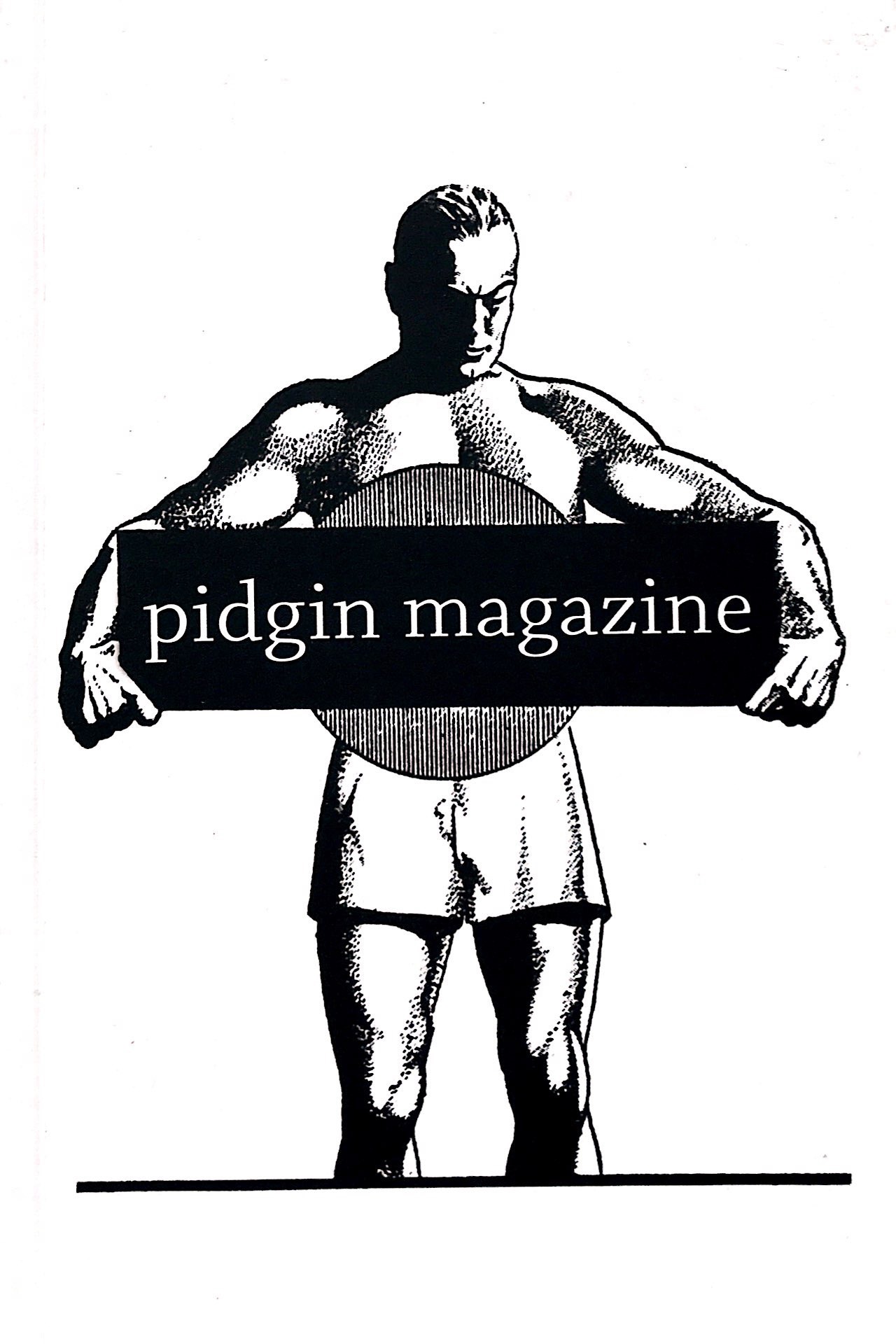 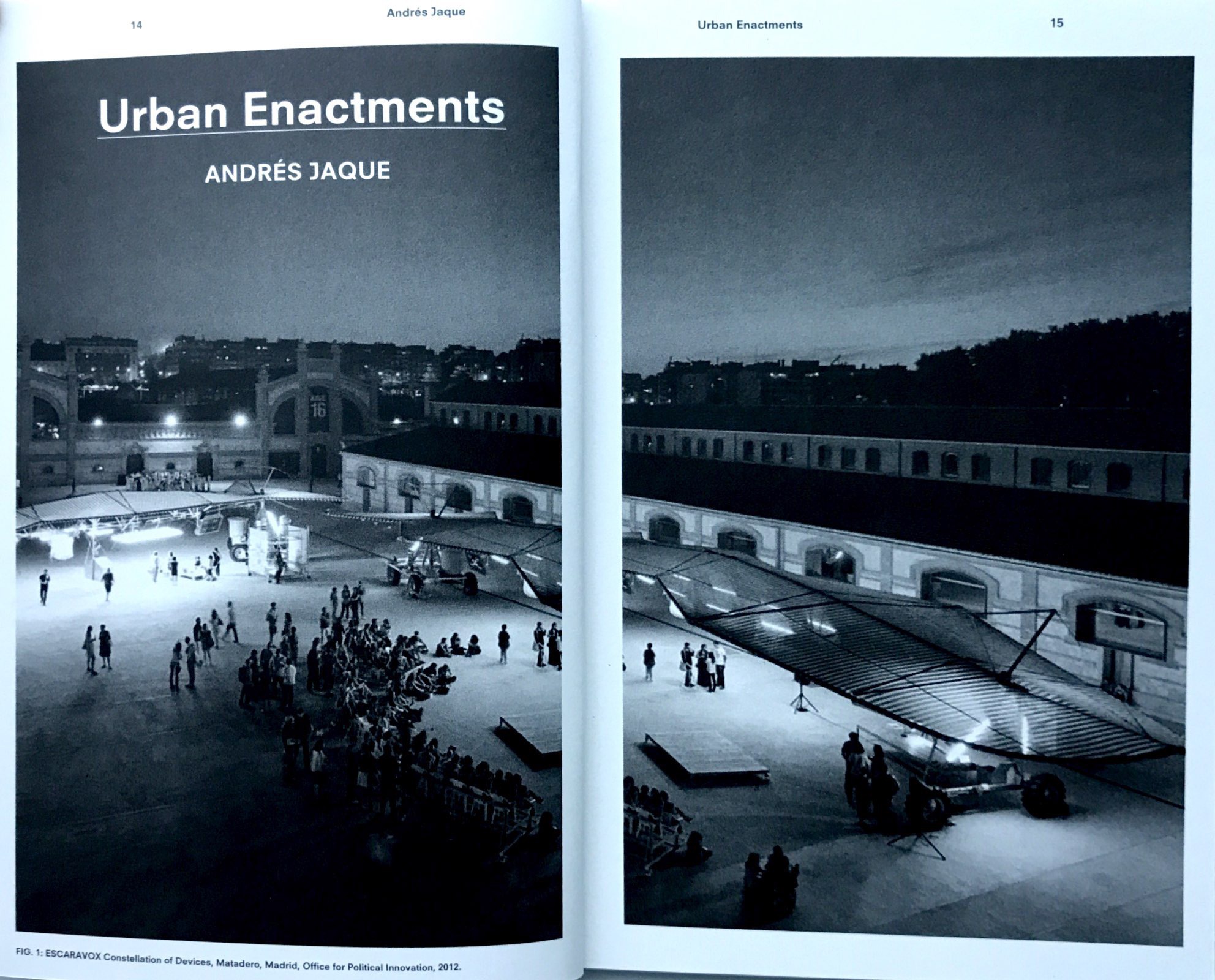 The relational richness displayed in Almodovar’s 2006 film ‘Volver’ could never be explained as the result of the urban form of Vallecas, the neighborhood on the outskirts of Madrid where its main character, Raimunda, lives. Raimunda’s urbanism overflows the limits of the city, expanding into courtyards, kitchens, parties, tupperware,  and cemeteries, some located in places as distant to Madrid as Granátula de Calatrava, the tiny village where she was born. When seen in detail, urban life is not the direct result of a city’s urban tissues, nor of the intentions that fueled the production of the architectures they contain. To describe the urbanisms that make cities active, rich, and exciting, we must discover another way to account for the material production of daily life, one that avoids the identification of the urban within a confined approach originated by a conception of the city as a conglomeration of fixed patches of land.