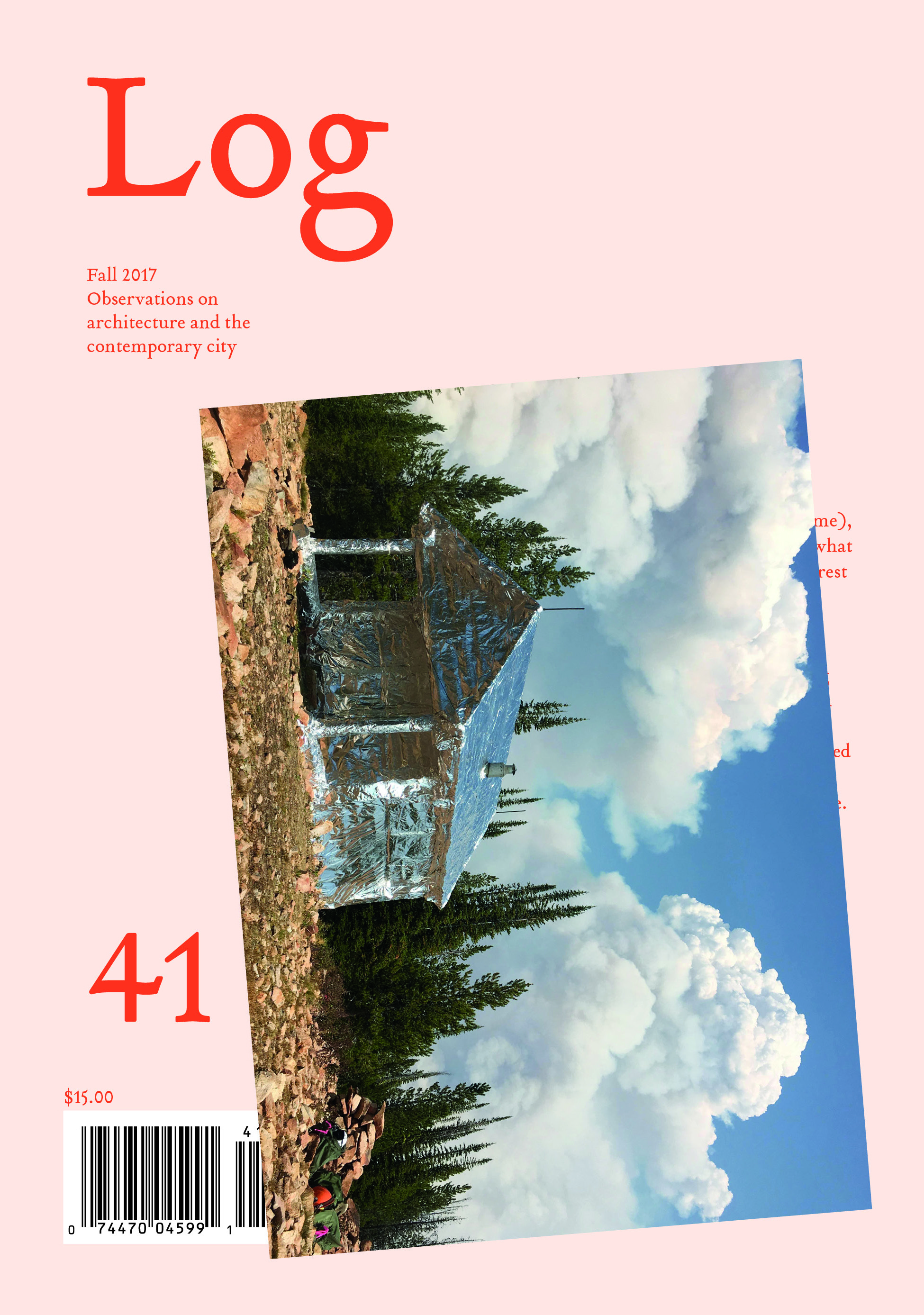 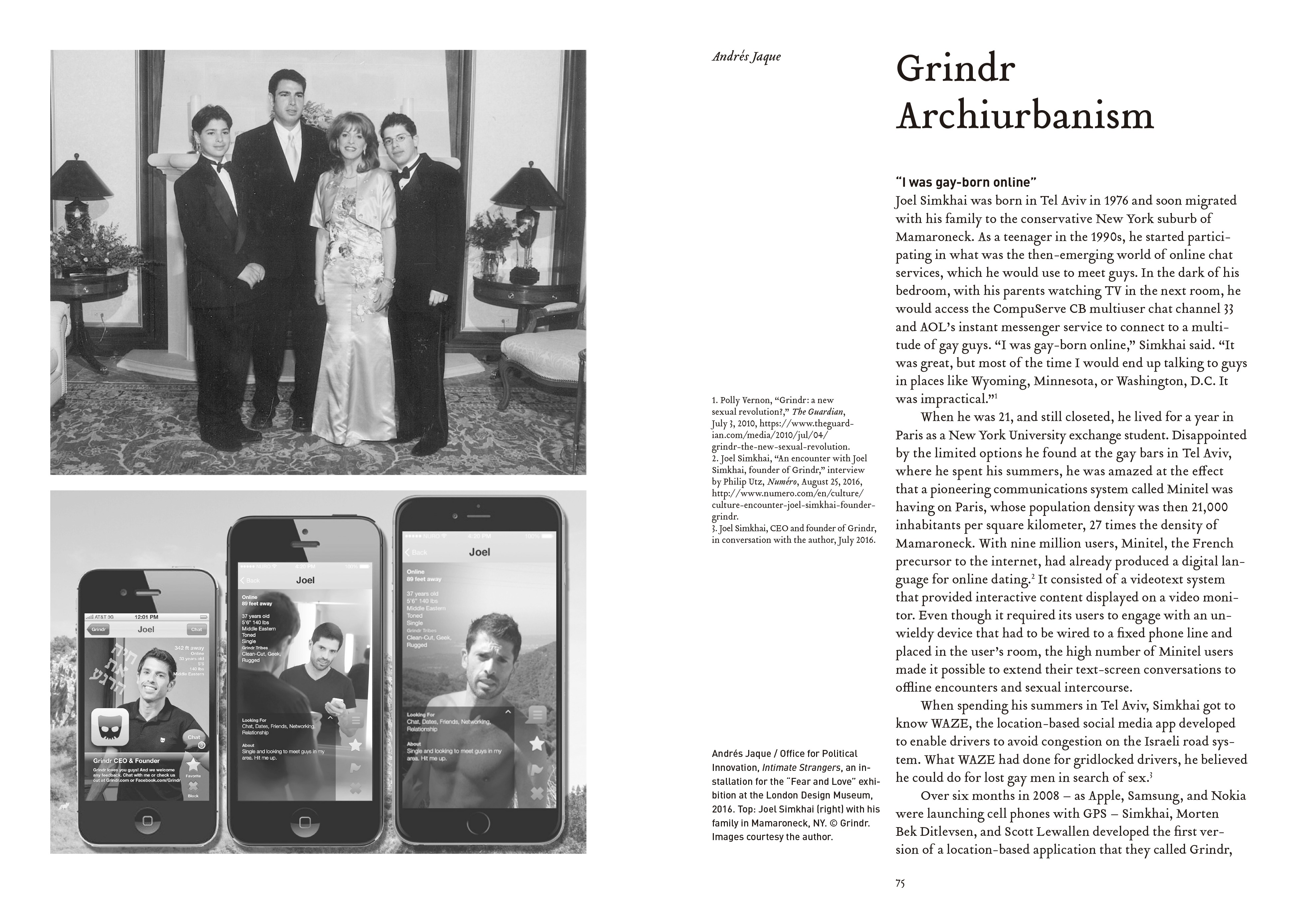 Joel Simkhai was born in Tel Aviv in 1976 and soon migrated with his family to the conservative New York suburb of Mamaroneck. As a teenager in the 1990s, he started participating in what was the then-emerging world of online chat services, which he would use to meet guys. In the dark of his bedroom, with his parents watching TV in the next room, he would access the CompuServe CB multiuser chat channel 33 and AOL’s instant messenger service to connect to a multitude of gay guys. “I was gay-born online,” Simkhai said. “It was great, but most of the time I would end up talking to guys in places like Wyoming, Minnesota, or Washington, D.C. It was impractical.”