Transmedia Urbanism: Berlusconi and the Birth of Targeted Difference 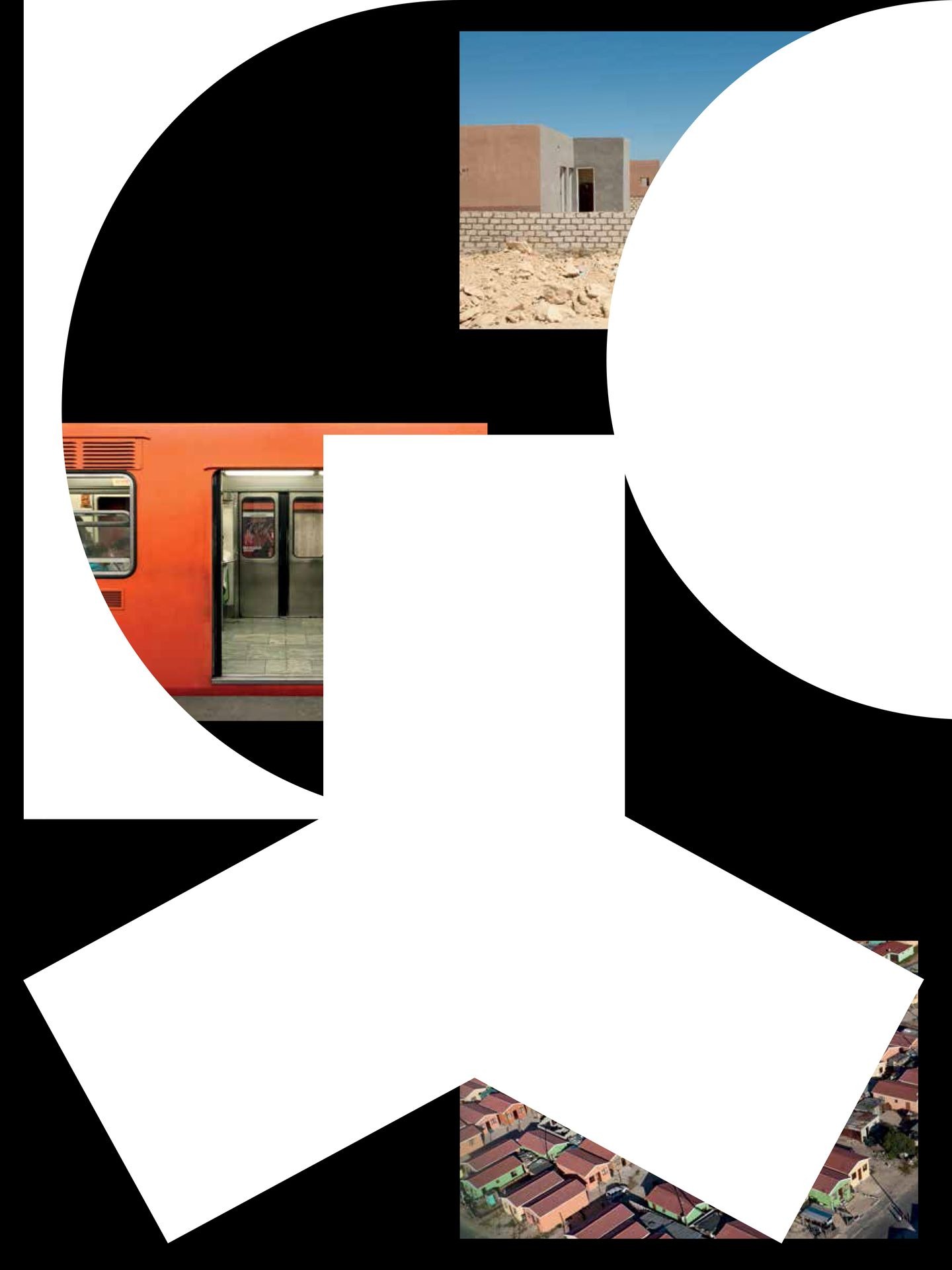 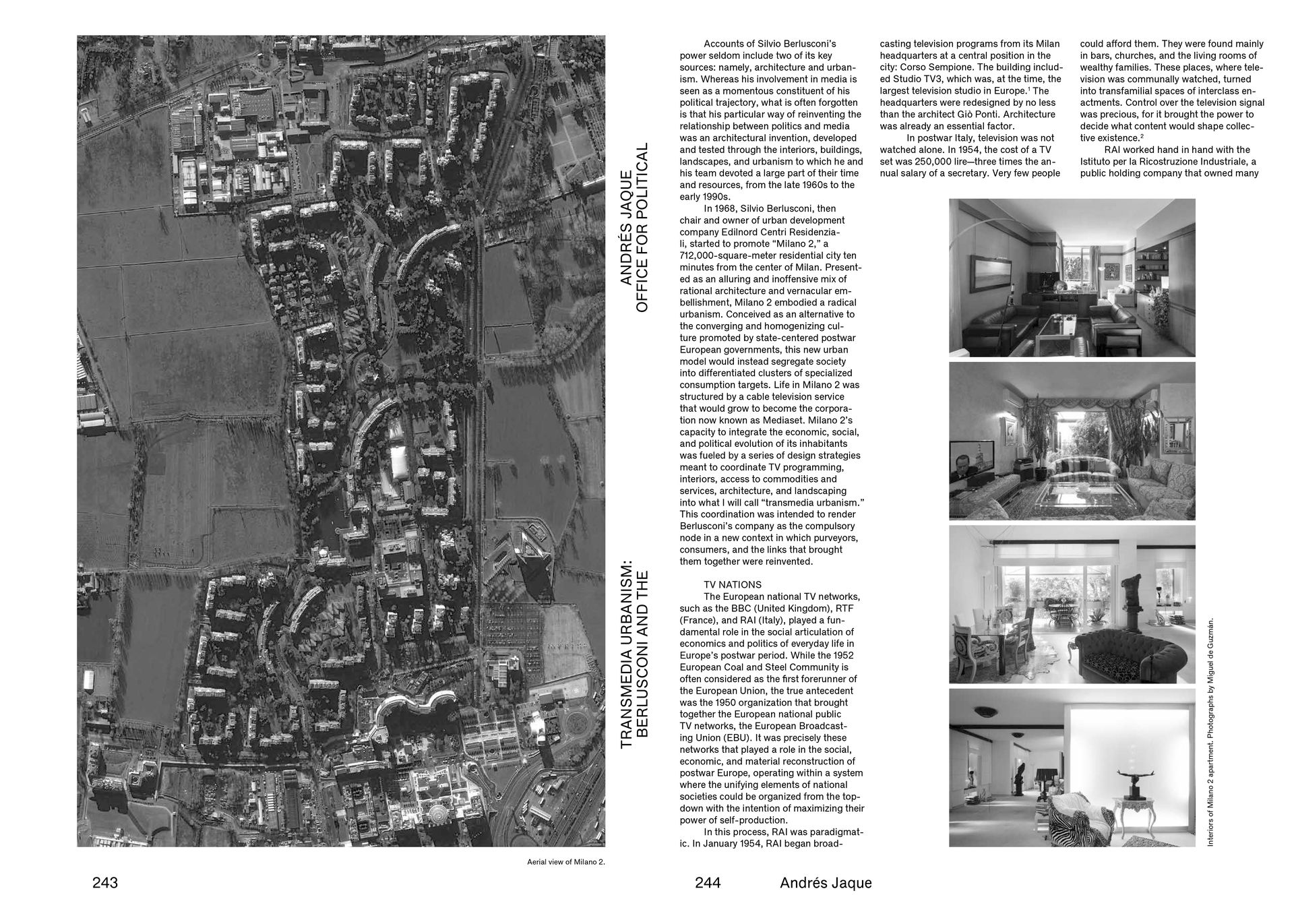 Accounts of Silvio Berlusconi’s power seldom include two of its key sources: namely, architecture and urbanism. Whereas his involvement in media is seen as a momentous constituent of his political trajectory, what is often forgotten is that his particular way of reinventing the relationship between politics and media was an architectural invention, developed and tested through the interiors, buildings, landscapes, and urbanism to which he and his team devoted a large part of their time and resources, from the late 1960s to the early 1990s.

2017.3 Transmedia Urbanism. Berlusconi And The Birth Of Targeted Difference