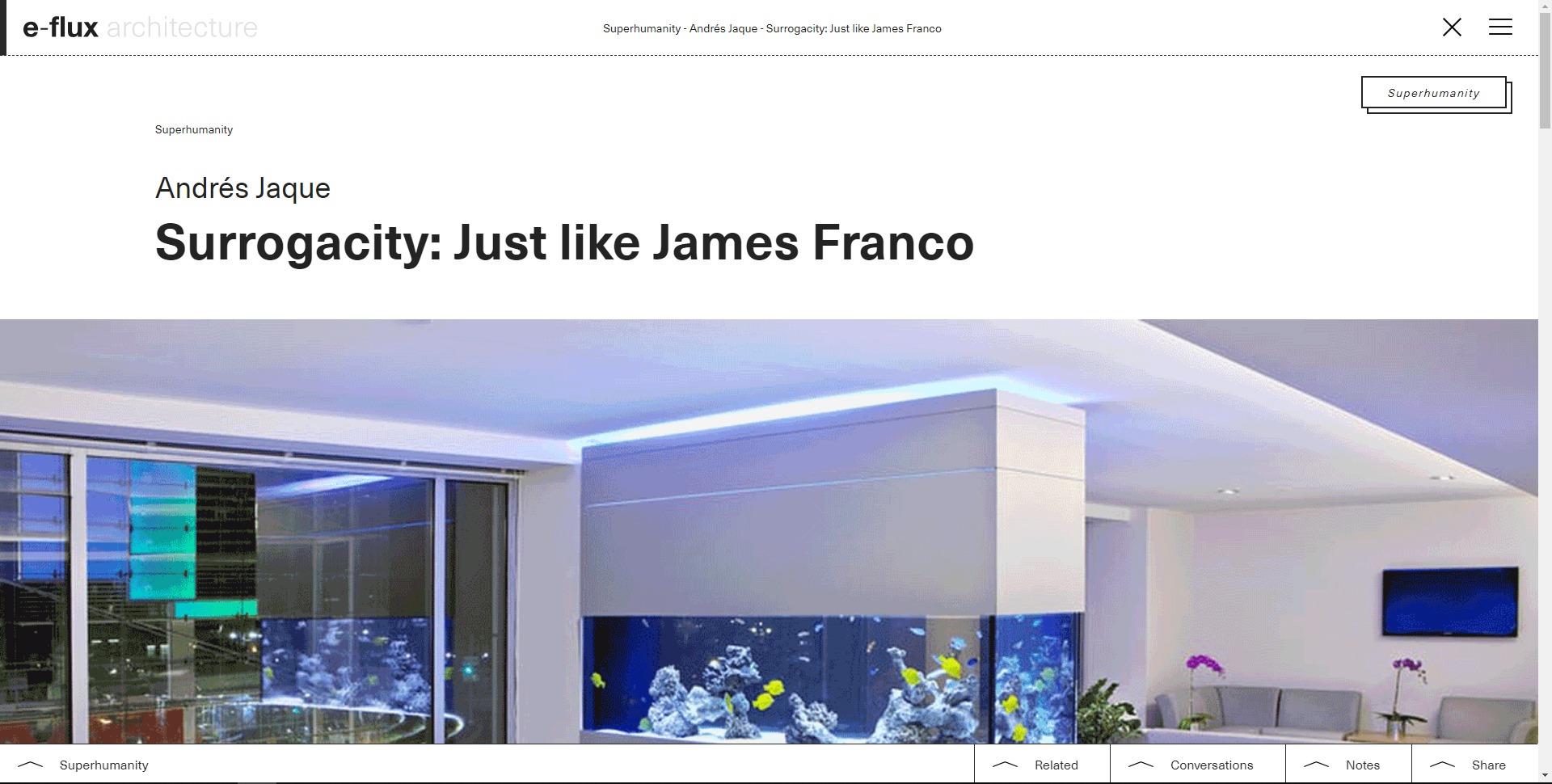 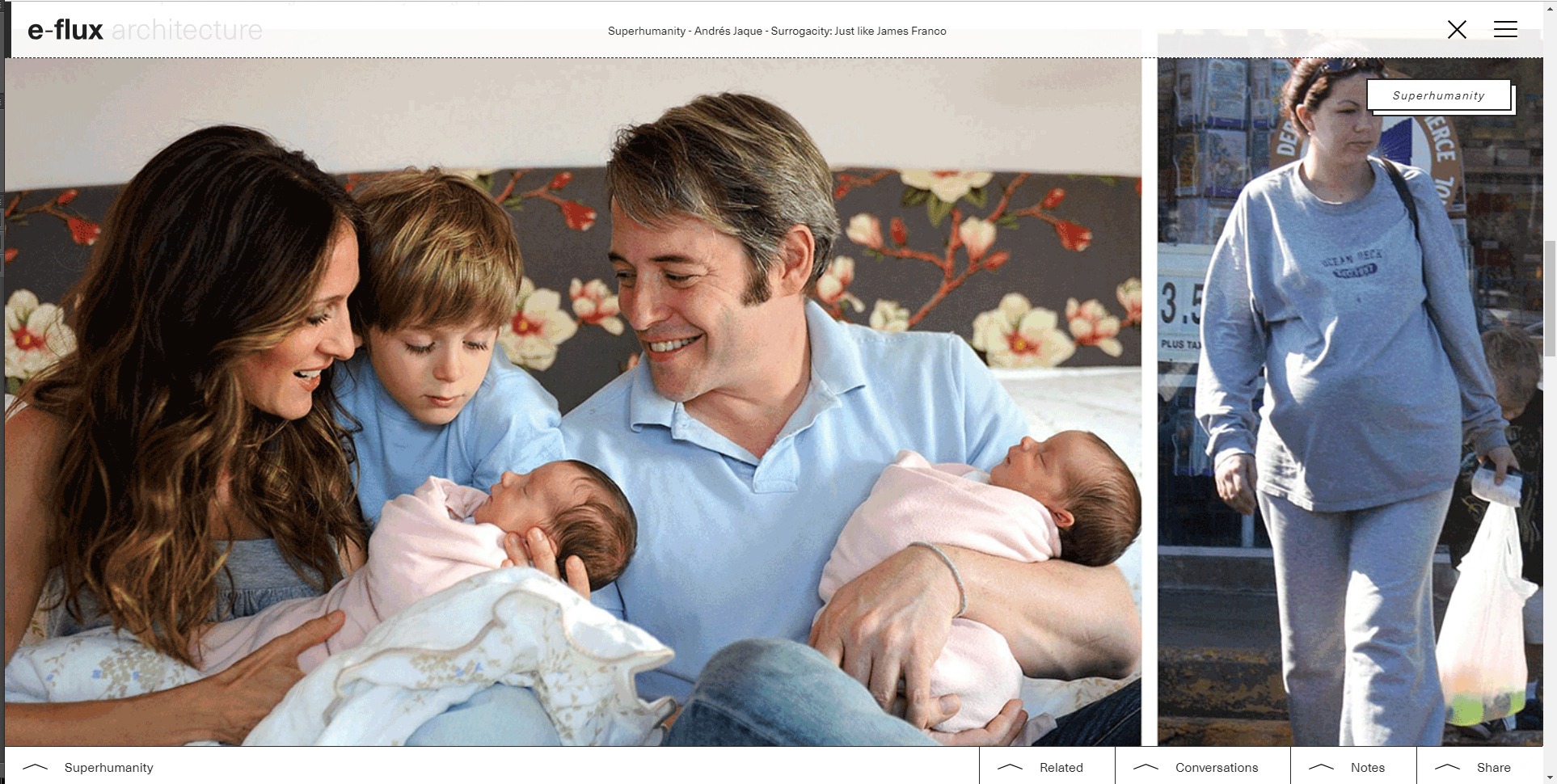 In the first three months of 2016, the number of wealthy Chinese couples hiring fertility and surrogacy gestation services at US-based clinics grew by 260%. Many fertility clinics based in the United States admit that Chinese nationals already constituted 40% of their clientele. This surge was in part a rapid reaction to the end of China’s one-child reproductive policy. Due to the effects of long-term exposure to environmental pollution, many surrogacies requires couples to receive pre-conception fertility treatment, and with cases in which either one or both members of the couple are infertile, egg and/or sperm donation. According to Jennifer Garcia, case coordinator at the Californian fertility clinic Extraordinary Conceptions, couples prefer donors to have Ivy League degrees, and “lots of Chinese clients” select cells from tall blond donors, which can double the cost. “You can basically make a designer baby nowadays.” California Cryo Bank, an online bank trading semen for use in IVF (in vitro fertilization), has even developed a trademarked “Look-A-Likes” service that sorts donors according to their resemblance to male celebrities such as James Franco or Ji Jin-hee, actors whose beauty is generally appreciated by both Asian and Western tastes. As a complement to basic fertility treatment, clinics offer genetic selection services. Embryos are screened before they are placed in the surrogate uterus in order to eliminate those that might carry conditions such as sickle cell anemia, Tay-Sachs disease, or muscular dystrophy. Screening also makes it possible to select the gender of the embryos being implanted.