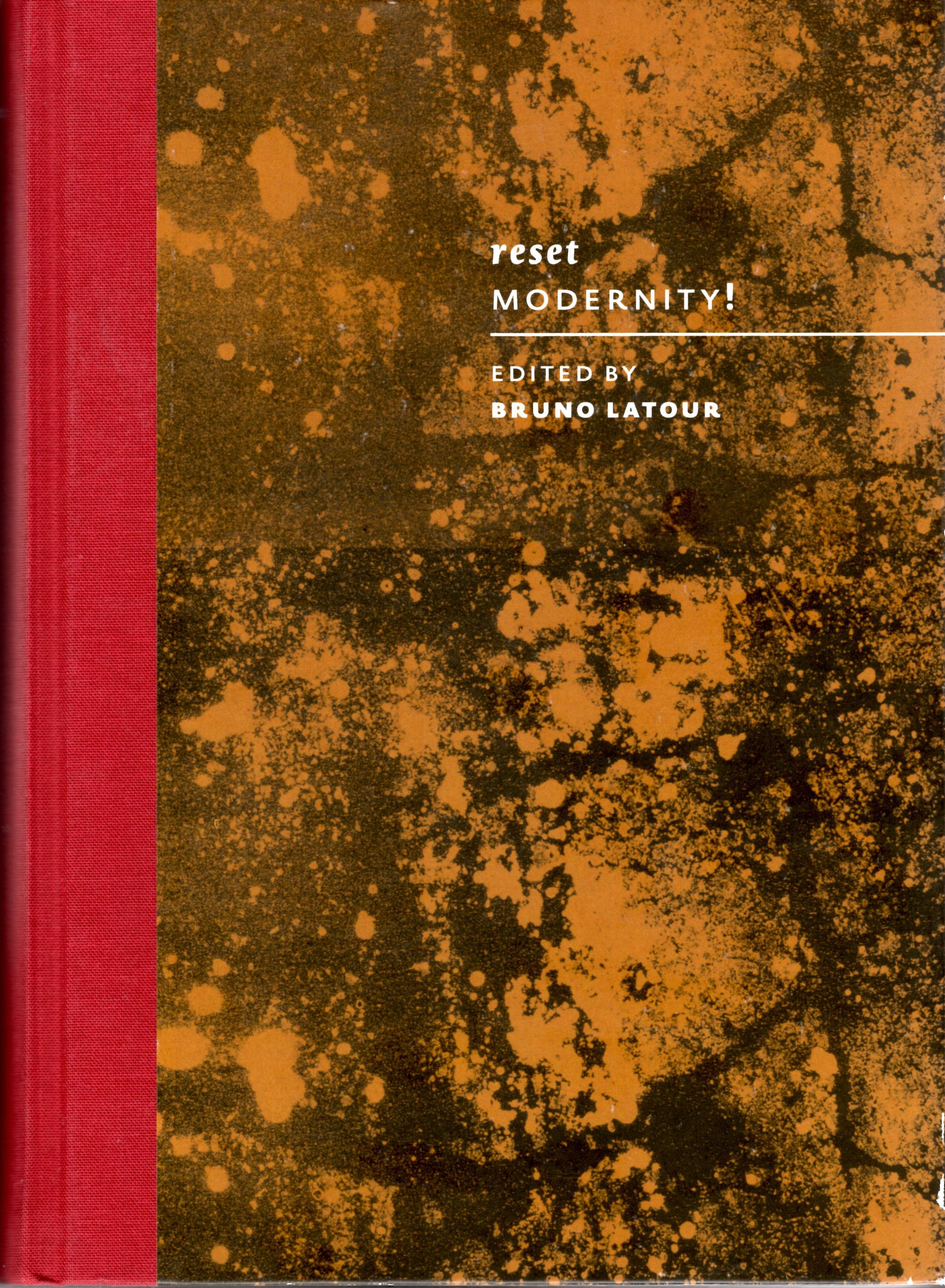 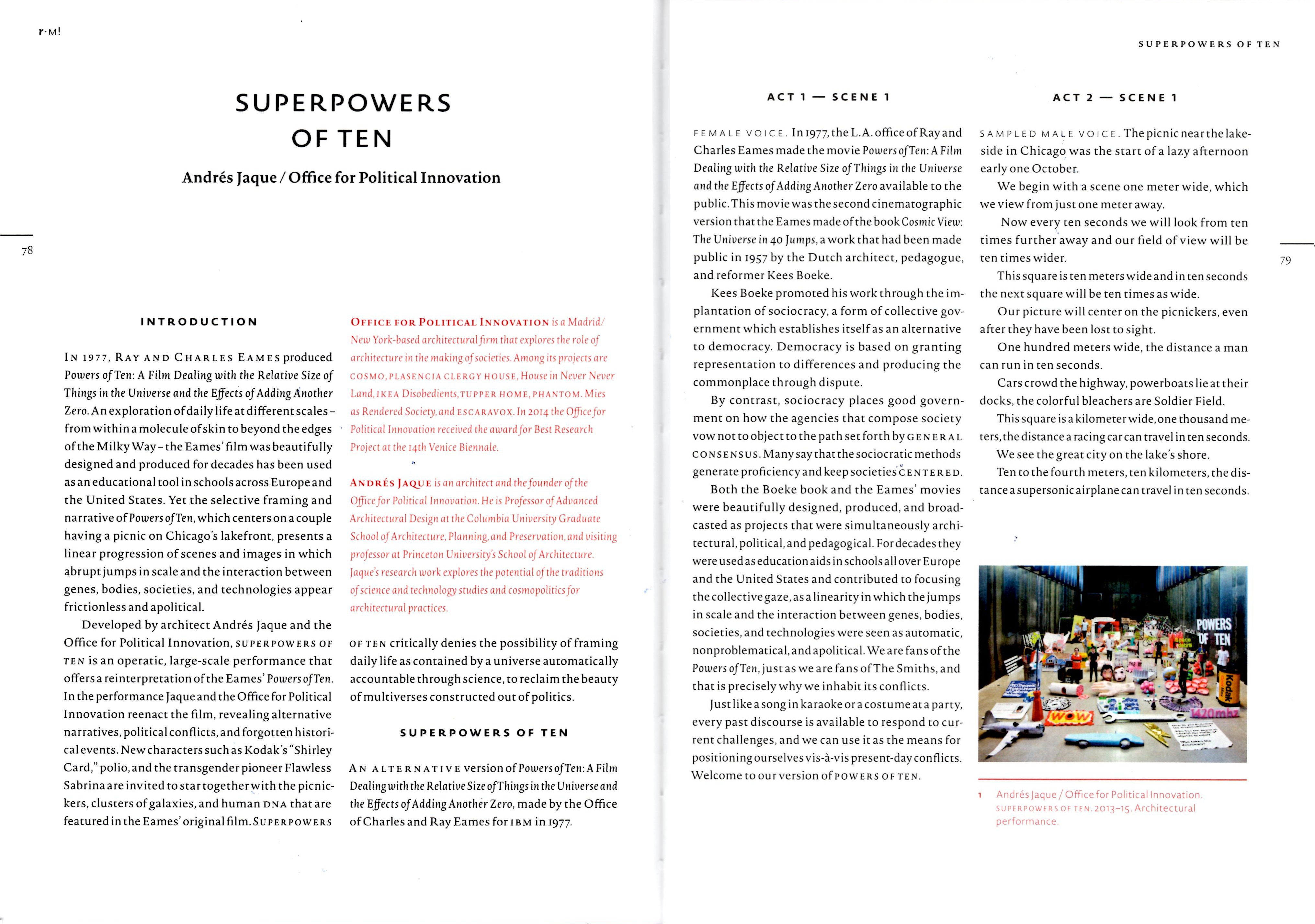 In 1977, Ray and Charles Eames produced Powers of Ten: A Film Dealing with the Relative Size of Things in the Universe and the Effects of Adding Another Zero. An exploration of daily life at different scales—from a molecule of skin to the outer edges of the Milky Way—the Eameses’ film was beautifully designed and produced, and for decades has been used as an pedagogical tool in schools across Europe and the United States. Yet, the selective framing and narrative of Powers of Ten, which centers on a couple having a picnic on Chicago’s lakefront, presents a linear zoom progression of scenes and images in which abrupt jumps in scale and the interaction between genes, bodies, societies, and technologies appear frictionless and apolitical.