Mies in the Basement: The Ordinary Confronts the Exceptional in the Barcelona Pavilions 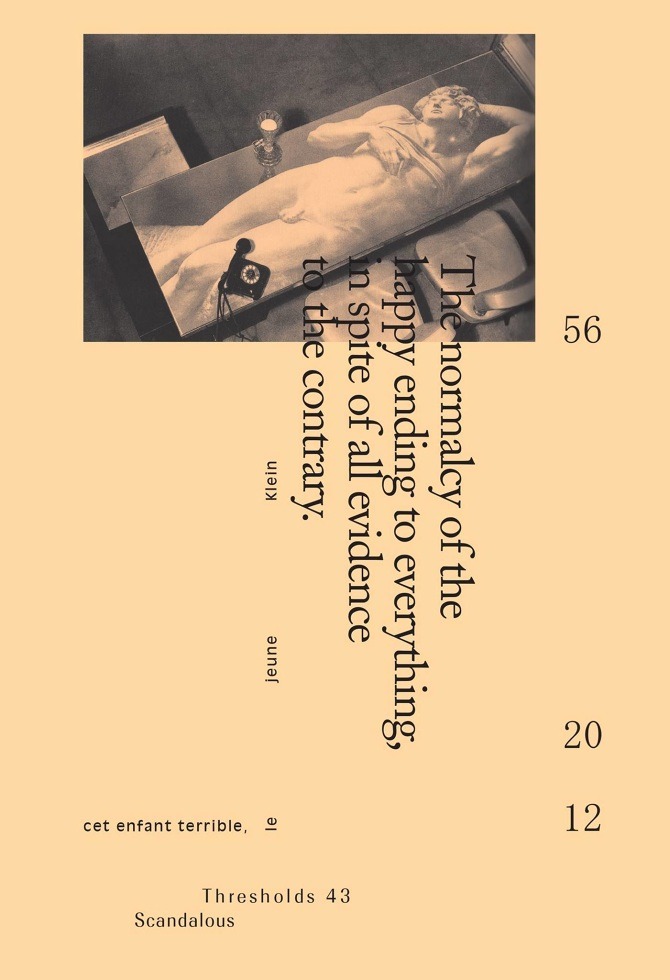 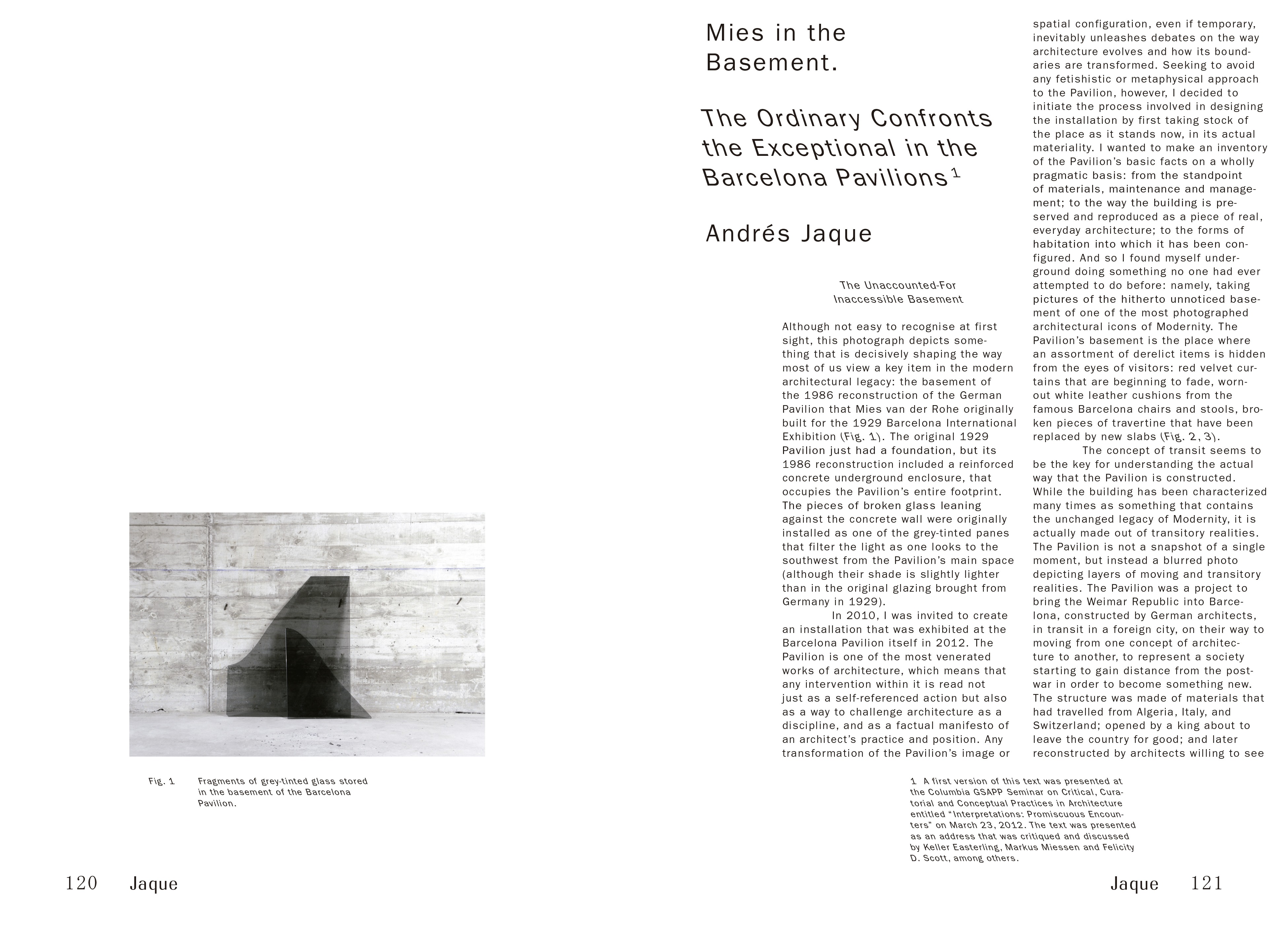 Although not easy to recognise at first sight, this photograph depicts something that is decisively shaping the way most of us view a key item in the modern architectural legacy: the basement of the 1986 reconstruction of the German Pavilion that Mies van der Rohe originally built for the 1929 Barcelona International Exhibition (Fig. 1). The original 1929 Pavilion just had a foundation, but its 1986 reconstruction included a reinforced concrete underground enclosure, that occupies the Pavilion’s entire footprint. The pieces of broken glass leaning against the concrete wall were originally installed as one of the grey-tinted panes that filter the light as one looks to the southwest from the Pavilion’s main space (although their shade is slightly lighter than in the original glazing brought from Germany in 1929).