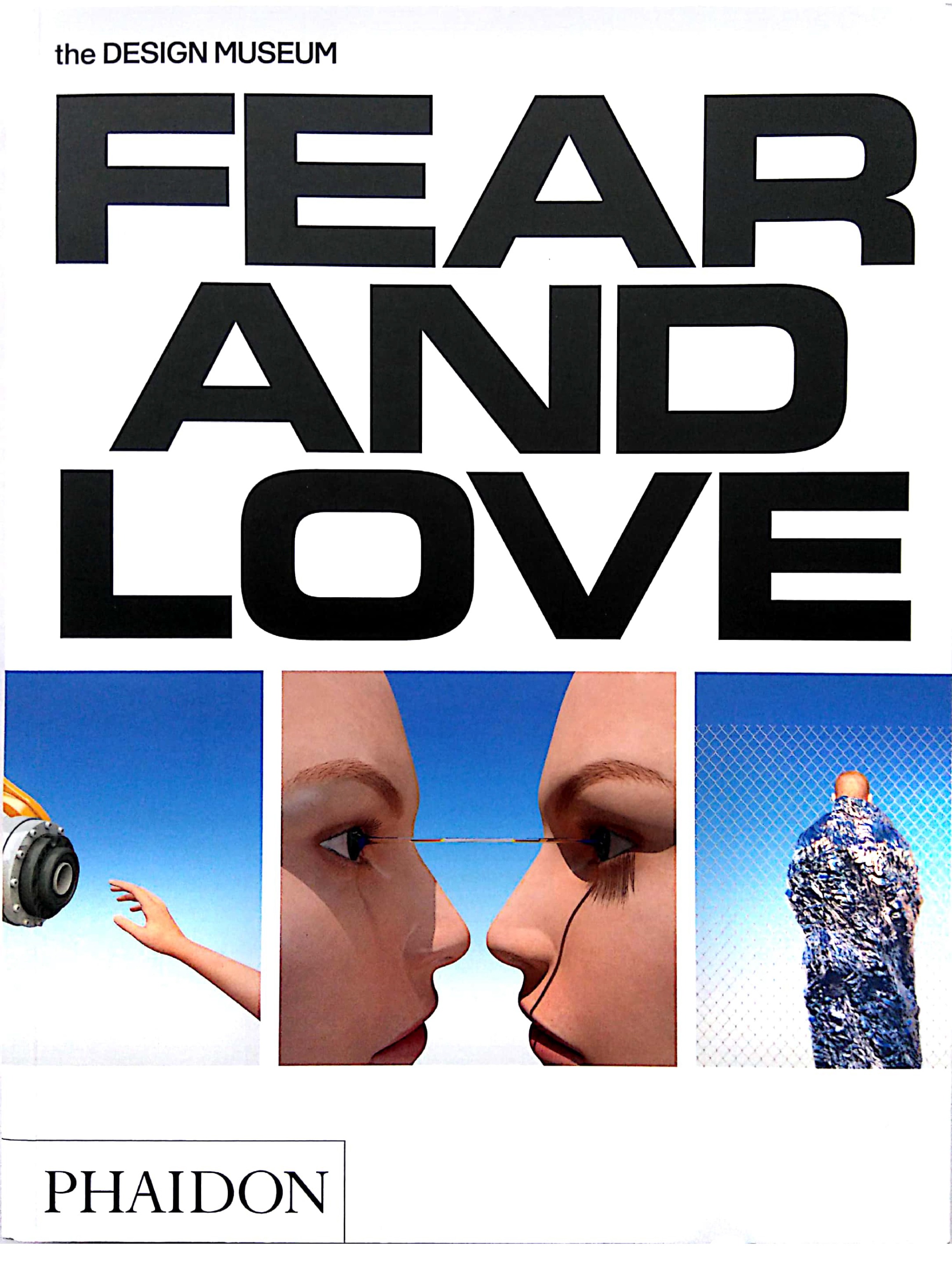 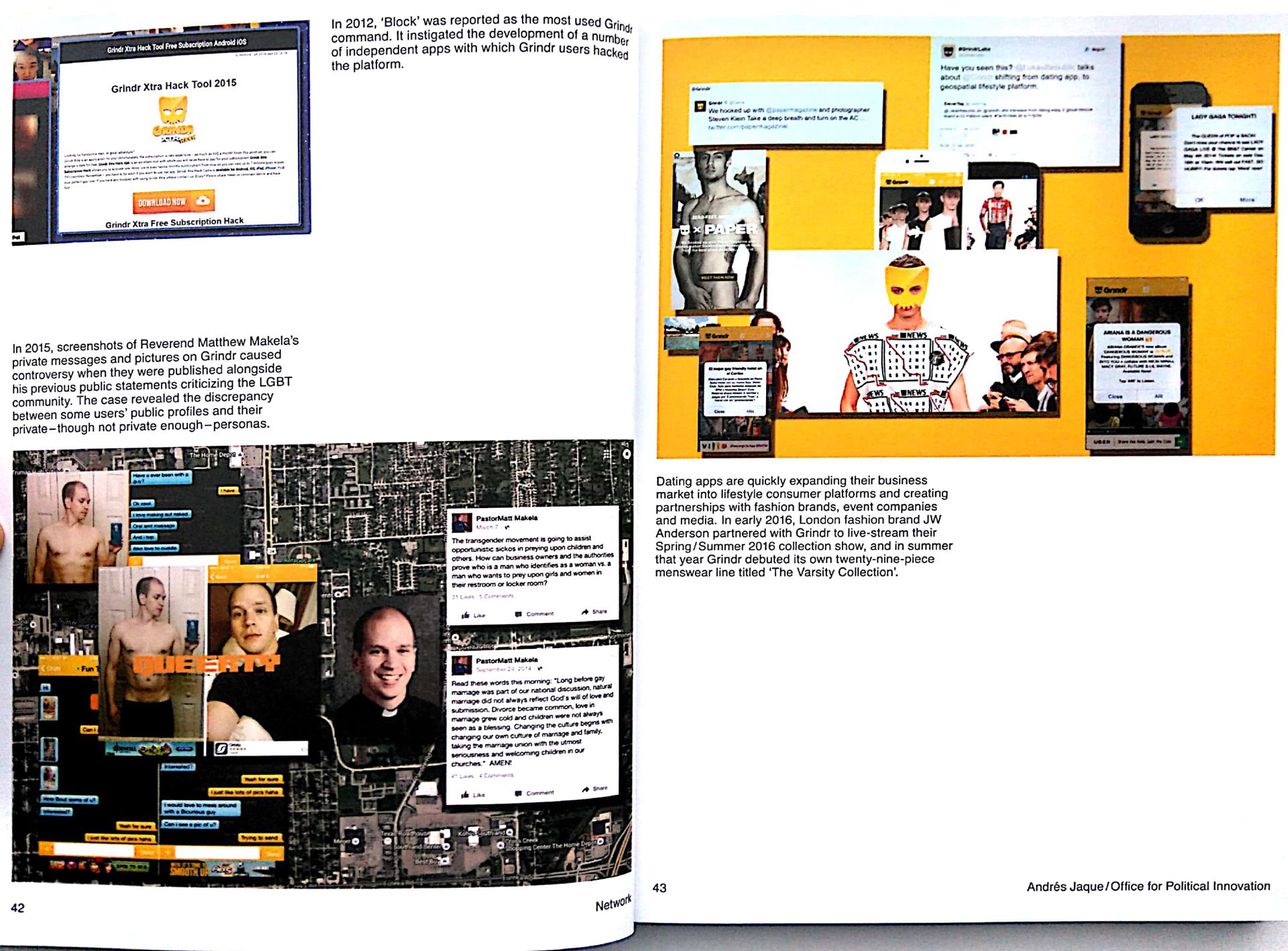 At the end of the twentieth century, people were predicting a future in which physical proximity would no longer be necessary. Instead, we would have virtual relationships. Such predictions turned out to be unfounded. The launch of 3G portable devices equipped with global positioning (GPS) in 2008, followed by locative geosocial media (LGM) in 2009, made it easier than ever for people to come to together. In just eight years, the design of location-based, real-time dating (LRD), proximity-based people discovery (PBPD), Facebook’s Nearby Friends and other ‘hook-up’ apps have not only transformed the way we find friendship, love and sex, but also attitudes to our cities and even our bodies. Badoo, Blender, Blued, Down, Glimpse, Grindr, happn, Hinge, Jack’d, JSwipe, Manhunt, Pure, SCRUFF, Tinder – together they amount to an alternative form of urbanism fueled by sex and love. These overlapping networks have been specifically developed to detach sex from familiarity, or to present sex as a perpetually available infrastructure that allows strangers to become intimate.