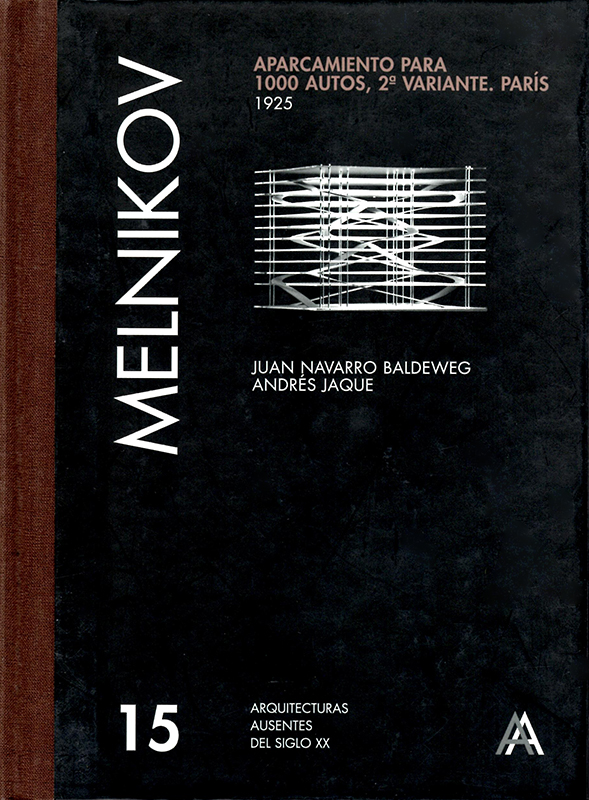 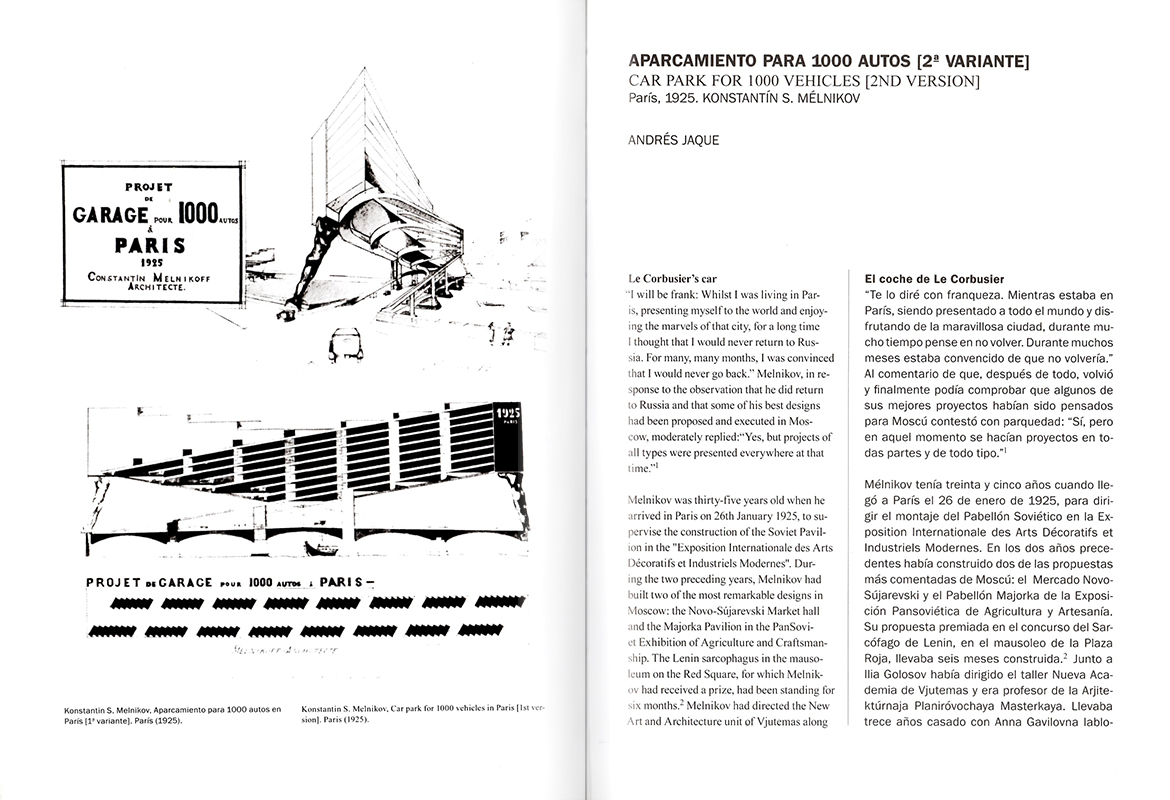 Even from the initial version of Melnikov’s the park in Paris in 1925, the basic design is one of those few pieces or architecture that are never materially built, yet remain deeply lodged in one’s memory. This becomes a fixation mingled with an intense curiosity as to the potential construction of such project and the gulf that lies between an idea and its translation into a reality, the space between the project and its material execution. The fact is that even in its stage of infancy, the design seems to insinuate that it is concealing a secret that is beyond the evident or a truth that may come to the surface. The basic premise of the project itself is enough to convince us that we are in the presence of a powerful soul. Intuitively, we realise that although we cannot physically experience the final result, and indeed, because we cannot have this experience, the project attains a mythical figurative status. Likewise, the design is not just a manifestation or an example of a widespread creative concept or ideology defining the ideas of the Russian avant-garde, but also reference point for an untouched setting for other aesthetical tendencies, given that its basic, formal premise (the interconnected network) and its fundamental geometry timeless.